The company is fully active today as an international brokerage firm within its product range, as well as represents a number of manufacturers of rice milling machinery and other equipment. 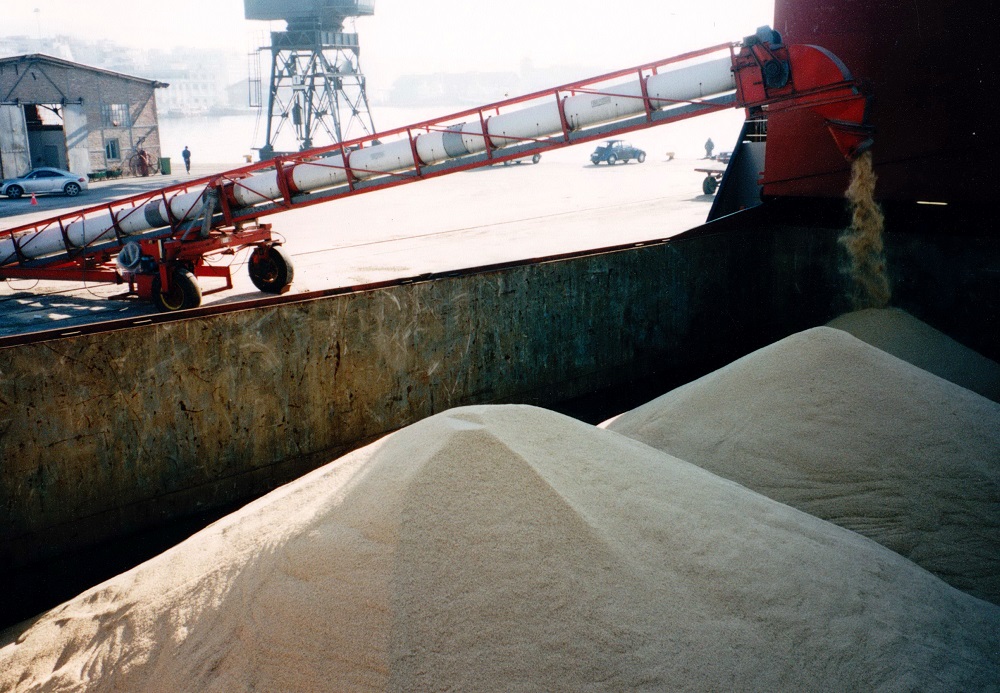 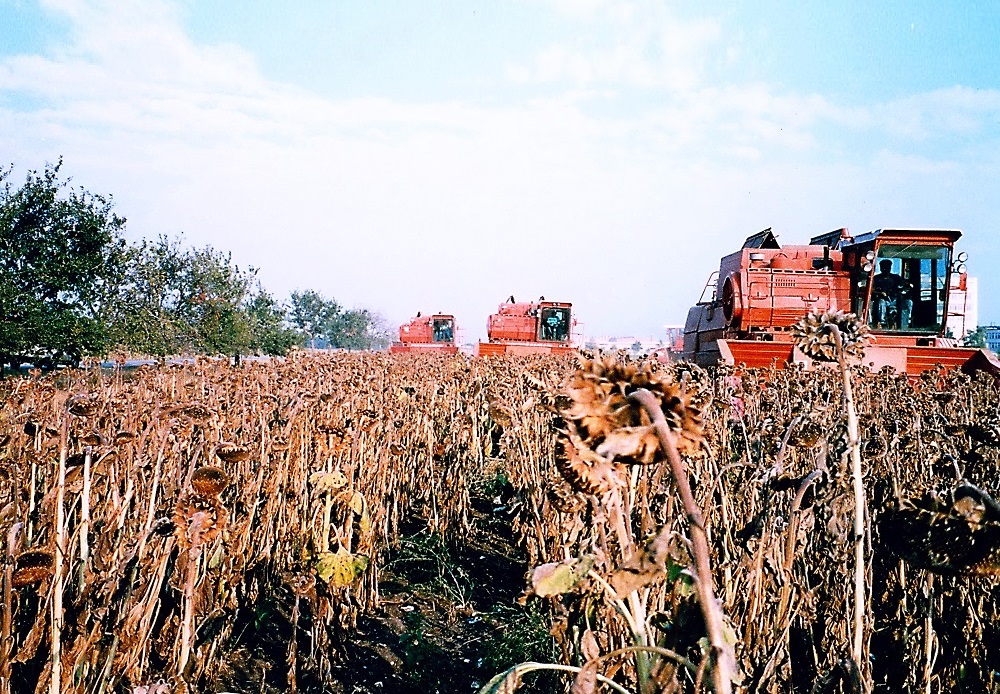 It has through the years been staffed by 5 to 10 very experienced employees, all with long local crop origination, shipments and back-office experience. Its policy was based on acting as an independent Greek trader, soon supplying selective Greek, European, Turkish and Middle East users with their relative raw materials, by drawing on the large clientele and contacts base that the owner had established through the years of trading with his previous companies or through his EU positions.

In 2013 the company accepted the proposal to represent in Greece rice plant manufacturers Multigrain SA of Turkey and Zaccaria milling machinery of Brazil. In 2016, industrial paddy dryers Suncue of Taiwan were added and recently an internet market platform for paddy rice in Greece, is being developed.

In 2018, in an effort to improve its activities, the representations of Multigrain and Zaccaria are substituted by the representation in the Balkans, Greece and Cyprus of the Colombian Superbrix, an advanced cereal processing and engineering company with high technological standards.